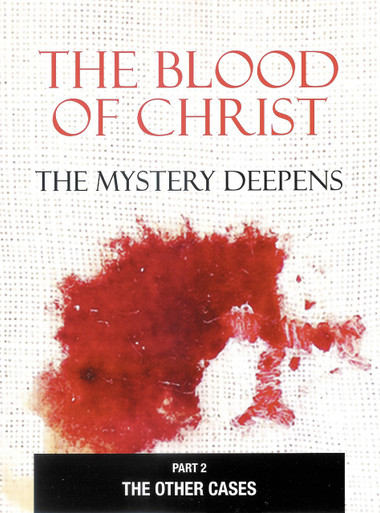 THE BLOOD OF CHRIST - Part 2 - THE MYSTERY DEEPENS